China’s wooden furniture exports to the US and EU are declining, while Japan and South Korea are importing more from Vietnam. 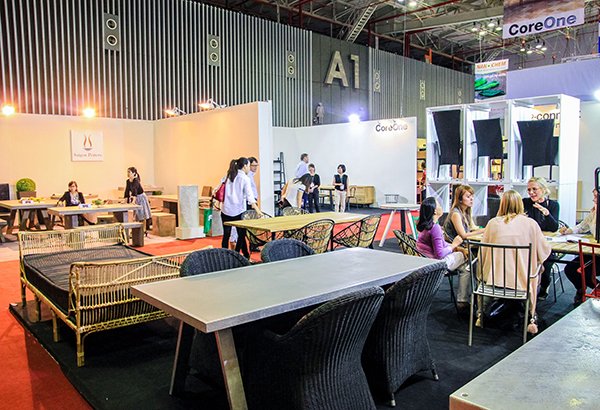 A report of the Vietnam Administration of Forestry (VAF) showed that Vietnam exported $7.3 billion worth of timber, non-timber forestry and wooden furniture products in 2016.

This included $5.12 billion worth of wooden furniture exports, an increase of 7.1 percent compared with the year before.

This was the first time that export turnover witnessed the one-digit growth rate.

However, the achievement was still encouraging in the context of the decrease in Europe’s imports and China’s lower woodchip consumption (just equal to 61 percent of 2015).

According to the Handicraft and Wood Industry Association of HCMC deputy chair Huynh Van Hanh, Vietnam’s export markets may expand this year thanks to free trade agreements and higher demand from the US and Japan.

The US is an important market for Vietnam as it is both an input material supplier and consumer. Vietnam exports $2 billion worth of wooden products to the US each year.

Exports to the US have been increasing steadily after the Vietnam-US Trade Agreement took effect under which the tariffs have been cut sharply from 50 percent to very low rates, and to zero percent on some products.

Meanwhile, Chinese wooden exports to the US are undergoing an anti-dumping investigation. As a result, Chinese export turnover to the $30 billion market has decreased considerably, especially in interior products.

HAWA believes that Vietnam is capable of becoming the world’s wooden furniture production base as Vietnamese products are sold in 120 countries and territories and most products are made of wood from legal sources.

Having realized the great opportunities, Vietnamese enterprises now are making bigger investments in design and in new equipment.

Cao Duy Tam, director of Vi Dai Co Ltd, the supplier of machines and equipment for wood processing, noted that some manufacturers now install production lines with high automation level which they did not dare to buy in the past.

This has helped Vi Dai’s turnover increase by 50 percent in 2016 compared with one year before.

Analysts noted that European businesses have cooperated with Vietnamese partners by setting up joint ventures after realizing that the Chinese market has less potential.

Meanwhile, many Chinese enterprises have relocated their production lines to Vietnam to take full advantage of preferential tariffs (0-4 percent) offered to enterprises from Vietnam.

According to Viforest, one-third of 500 foreign-invested wooden furniture enterprises in Vietnam are from China and Taiwan.